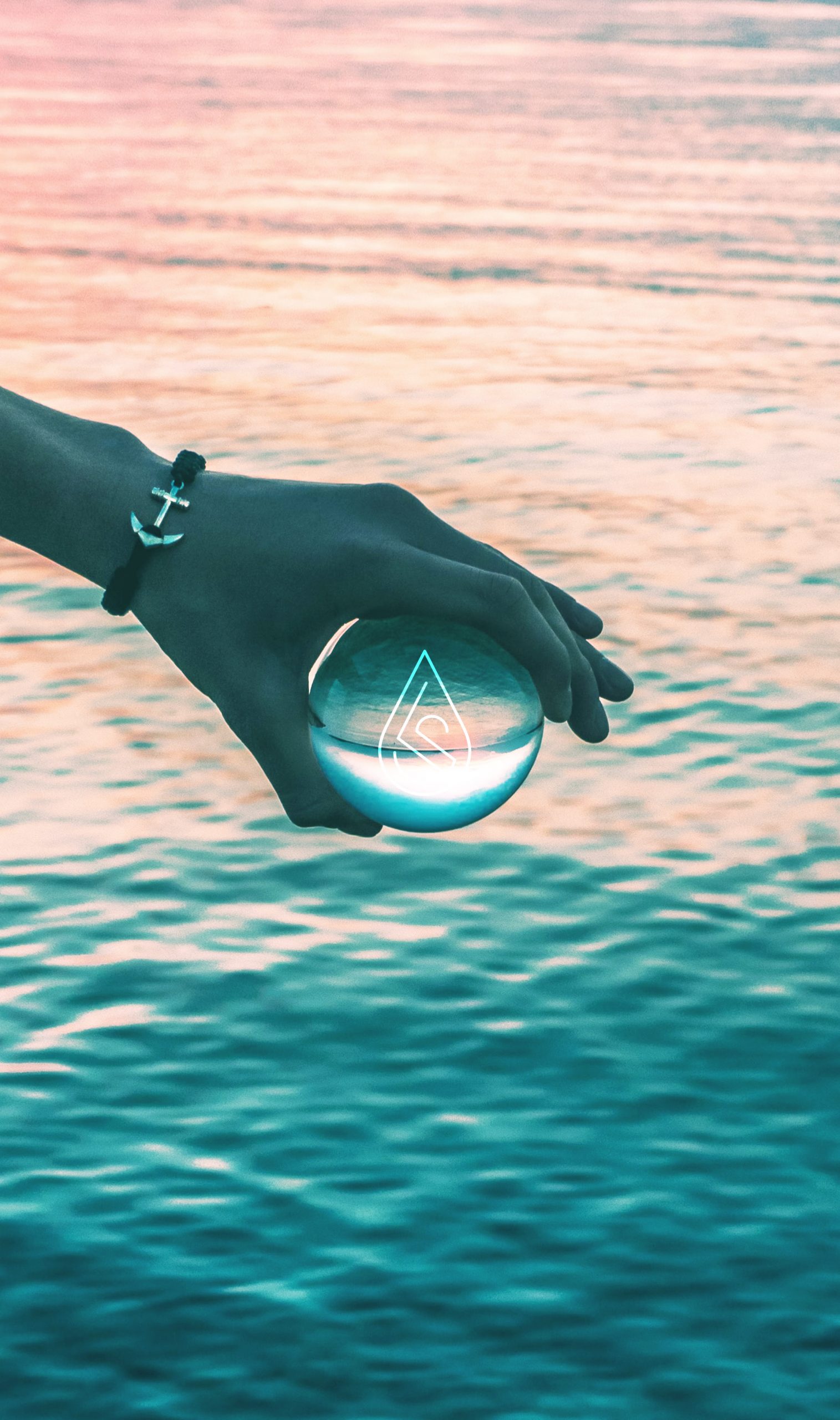 Many scientists have done studies on the healing properties of water, including those who have observed differences between municipal tap water, vs. the healing waters of famous locations (i.e., places famous for longevity – where people tend to live much longer and healthier lives than we do). The water from sources, such as Lourdes in France; the glacial rivers of the Himalayas; and the mountain streams of Vilcabamba, Ecuador, has been studied by scientists for over a hundred years. Dr. Gerard Pollack, University of Washington professor of bioengineering, called this water “structured water”. Dr. Pollack’s “structured water” theory is the most scientific and in-depth.

All of the water is clustered, which means that the water is made up of clusters of molecules together. Most tap and bottled water are in clusters of 80 to 100 and more molecules per cluster. The cluster is maintained internally by electromagnetic links; other elements of water, such as calcium, sodium and pollutants, are also attracted magnetically to these clusters.

According to the theory behind structured water, vortexing water charges it, allowing it to hold energy. This energy then may allegedly recharge the body and hydrate it more thoroughly than ordinary drinking water (dead water).

In this state, water can only connect to itself, which makes each individual group pure and perfect. The minerals found in water in this state are neutral, which means that they cannot get attached to anything in their path. This allows them to easily go through our elimination system.

Visit our Scientific Research section to see all the studies that have been done.

Structuring water allows it to regain its initial chemical formula (as at its source in nature), but also modifies the structure of what remains in water to make it more bioavailable.

Dehydration causes enzymatic slowdown, interrupting important biochemical transformations, with acidifying results at the cellular level. The acidification of the body’s internal cellular environment can be further worsened when excretory organs responsible for eliminating acids (e.g., the skin and kidneys) don’t have enough liquid to do their jobs properly. An overly acidic biochemical environment can give rise to a host of inflammatory health conditions.

Structured water is the best water for all biological organisms. Its molecular structure allows the absorption of vitamins, minerals and other nutrients in cells.

Water is also responsible for removing waste from our bodies. The effectiveness of structured water is often noticed in just a few days; cleansing the body of toxins and metabolic waste.

Structured water justifies its benefits in restoring the balance, vitality and harmony of biological life.

Water quality consists of ‘source and history’ along its journey. In today’s world, water is heavily processed. In addition, shortening the natural hydrological process drastically reduces its subtle and overall quality. With current populations and densities, most humans will never be able to drink naturally structured, high-quality water directly from a mountain stream or iceberg.

However, we have solutions.

In an attempt to restore the water as close as possible to the condition of natural water involves creating ‘functional water’. Since all source water varies and can have its own various problems, we see all methods of water correction as valuable. The methods involve: separation (usually filtration), revitalization (passive modulation), and can include mineral additions from natural sources which emulate highly functional water found in nature. The difference is in the quality of these processes.​

If filtration is deemed necessary, the highest quality filters should be used. The downside to filters is the accumulation and pressure processing of unwanted concentrates, which can transfer into the water. Structuring afterwards can help correct potential problems, but the main idea is to remove as much of the unwanted substances, while leaving as many of the trace elements as possible. High quality filters are available with an NSF report (or similar) indicating the filter’s performance.

Water revitalization must also be verified for quality. Both subtle properties and general properties are assessed through Crystal Microscopy, which provides an overall water quality assessment and degree of improvement.​

Mineral Revitalization can be as simple as adding natural salts such as Celtic Sea salt or Himalayan salt. All-natural colloidal volcanic minerals of certain types can really amplify the effect of functional water and have an enormous additional effect on pathogens and many other chemicals of concern by binding, neutralizing and precipitating them out of solution, which can be verified by lab reports.​

Ultimately, Love Structured Water’s intent is to provide a one stop location on your journey to water health through filtration, water structuring, and functional colloidal mineral supplements, with the highest quality constituents widely available.​

Under the microscope; evidence in crystal structure after structured water

ABOUT OUR STRUCTURED WATER UNITS

The structured water units, by Natural Action Techonologies, are to mimic nature through motion and materials, their premium quality Structured Water Units are manufactured to a very high standard and undergo rigorous quality control. The unique and innovative design utilizes a specific flow form geometry to establish a balanced vortex motion within the water, returning vital properties. The Structured Water Units can be used in portable, residential, and commercial applications. The devices are compact, easy to use and simple to install.