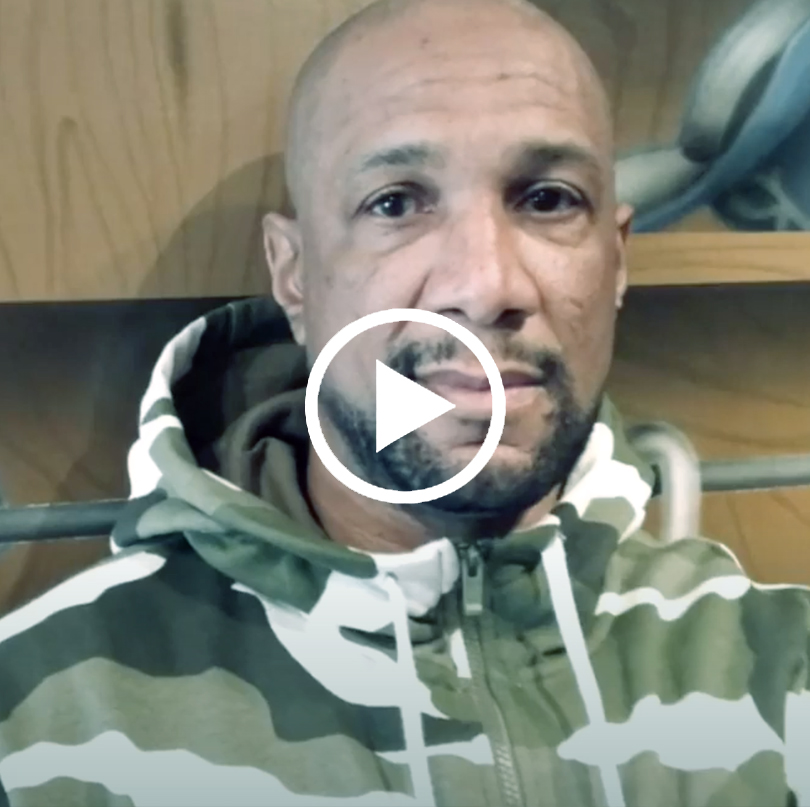 Chris Singleton has been one of the top major league baseball analysts on ESPN for the past 12 years. He’s worked on the show “Baseball Tonight” as a host and analyst, he’s been an announcer on television games, and is currently the lead analyst for baseball games on ESPN National Radio. Before his tenure at ESPN, he announced games for the Chicago White Sox for two years. His playing career began when he was drafted 48th overall by the San Francisco Giants in 1993 out of the University of Nevada. He spent time in the New York Yankees organization, Chicago White Sox, Baltimore Orioles, Oakland Athletics, and Tampa Bay Rays over a 12 year period. As a rookie in the major leagues with the Chicago White Sox, he finished the season with a .300 batting average and at the time was the first rookie to hit for the cycle in over a decade. Chris is a certified health and nutrition coach, an energy medicine advocate, and the owner of Singy’s Plant Medicinals. He is passionate and curious about all holistic health practices.